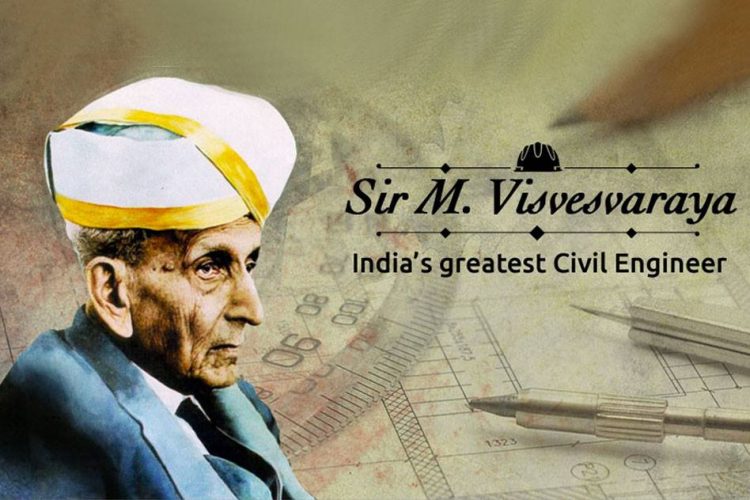 The Predator: No efforts are made to make it better

The Predator is the fourth installment of the Predator series but this film fails to impress the critics in its early review. When compared to its prequels, it looks much lighter in horror, action and solution. The critics are writing that movie lacks the force its prequels had and that audiences expecting the thrill of earlier Predator movies would be disappointed.

An alien force makes an emergency landing on earth and runs havoc on the residents. American security agencies are busy tracking the dreading Mexican drug lords when a plane crash-lands and a much bigger force than the drug lords come out from the plane. These are aliens but they are smarter and deadlier than their predecessors. They are the most lethal hunters of the universe.

Where does story fail to impress?

It isn’t the first time that the audiences are seeing encounters of the earth with aliens but the way the story is handled makes it more comic than horrific. The aliens kill everyone but leave a sniper to alert the American super force to get ready for the battle with them. Also, the government easily … Love Sonia: See the ugly face of Mumbai flesh trade from the eyes of Riya Sisodiya

Love Sonia is the story of two sisters that are more like brothers – resolute and caring. It is about a missing sister and the love of a sibling towards other. Sonia (Mrunal Thakur) and Preeti (Riya Sisodiya) are real sisters and daughters of a debt-ridden farmer father. Unaware of the plans of their father, the sisters are living a happy life until they see the ugly face of the world.

Shiva (Adil Hussain) father of Preeti and Sonia decides to sell Sonia to local moneylender Baldev Singh (Anupam Kher) and he knows Sonia would have to accept the decision. But Preeti decides to bring her sister back and leaves home to search for Sonia. Abducted and sold to a brothel, Preeti starts her journey to Mumbai as a prostitute but she remains undeterred throughout her journey.

A theme like Love Sonia needs seasoned actors that can bring the characters of flesh trade to life. Anupam Kher is the local moneylender that sells innocence village girls to brothels; Rajkummar Rao as NGO worker Manish; Rich Chadda as …