Avengers: Infinity War: Could you find the missing link between the Avenger movies?

Avengers: Infinity War is one of the marvelous superhero movies based on Marvel Comics. Also, it is a sequel to The Avengers (2012) and Avengers: Age of Ultron (2015).

Marvel Studios has been building a world of superheroes, super villains, cosmic guardians, ultimate warriors, dreading witches and strange doctors for the past 10 years. It has a total of 19 movies including the latest release Avengers: Infinity War. But do you need reminding all the 18 movies to enjoy the new Avengers.

I’ve some questions to ask and for this reason I’ve turned the review into a FAQ type for Avengers: Infinity War

Q: Can you enjoy watching the latest Avengers movie without seeing its prequels?

A: You will, if you’re a big fan of Robert Downey Jr. and his character Iron Man or you like Chris Hemsworth and his role Thor or any other character in the movie. If none of the characters is the reason for watching the movie then you need seeing the first two installments of the movie.

Q: What is Avengers: Infinity War?

A: Initially the Infinity War was a two-part story …

What Sajid Nadiadwala has to say about Kick 2

The script for the sequel of the 2014 blockbuster of Salman Khan, Kick, is under consideration but its release is confirmed. The superstar has booked Christmas 2019 for his Kick 2. Sajid Nadiadwala has announced the sequel and has started working on the script but he isn’t ready to reveal much about the movie. “When you are working with Salman Khan, you’ve to think big and out-of-the-box. The superstar takes interest in scriptwriting and sometimes becomes a co-writer. His followers are huge and he’s to perform according to the expectations of his followers. It is all about the chemistry between Salman Khan and the director”

“Salman Khan doesn’t react to an offer instantly. He only gives his nod and then schedules storytelling session after a month. And he takes another two months to react to the script. He’s a superstar with an excellent track record of blockbusters. He gets great ideas after listening to the script”, Sajid further added that he enjoyed a good understanding with the superstar.

“All news about Salman Khan … 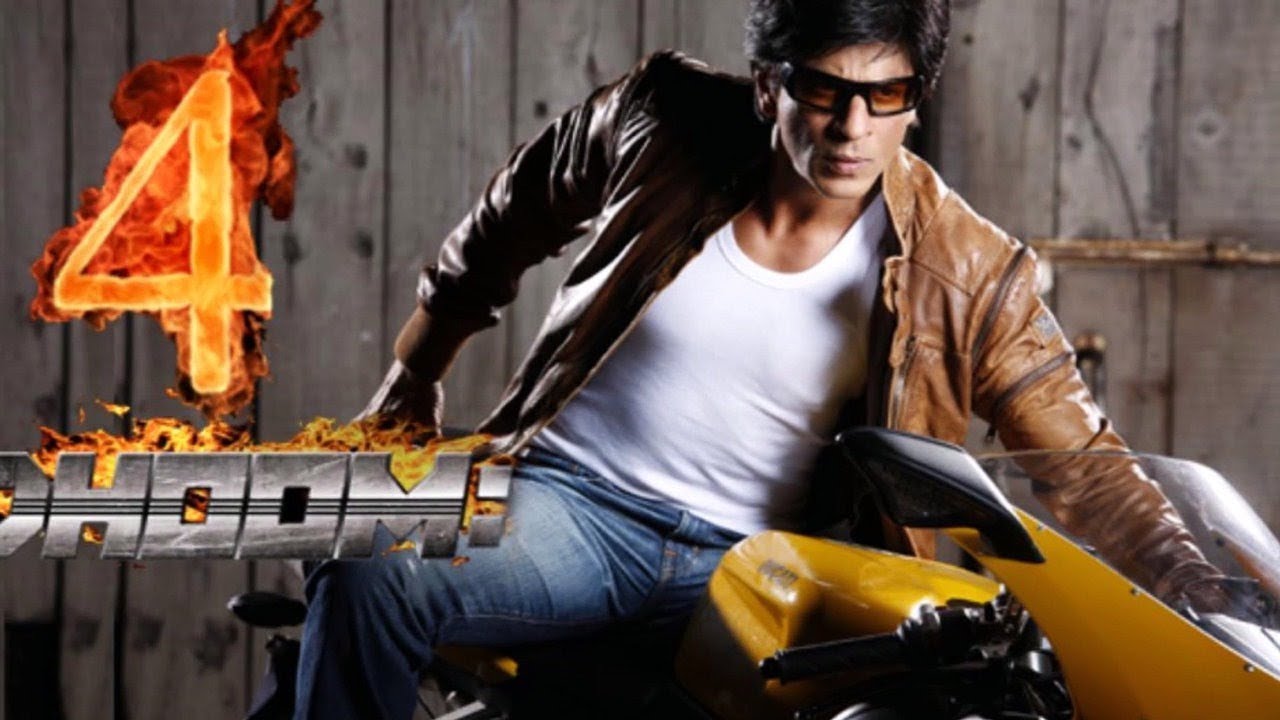 He’s accepted playing a role in fourth installment of the Dhoom series. But it isn’t the first time that king Khan is working with Yash Raj Films. His relationship with YRF started 1993 with Darr in which SRK was in a negative role against Sunny Deol. He’s going to repeat his negative role in Dhoom 4.

Why SRK was the only choice for Dhoom 4?

In Dhoom 3, Aamir Khan played the good-man-turning-baddie hence he’s out of the race for Dhoom 4. But a Khan is needed to keep the star power of the Dhoom series. With Aamir Khan played his role in Dhoom series and Salman Khan busy with Race 3, Shah Rukh Khan remains the only choice available for Dhoom 4 producers. Another reason for SRK being the perfect choice for the fourth installment of Dhoom series is his experience in doing the negative roles like he did in Darr, Baazigar, Don and Raees. But what type of baddie character would he essay in Dhoom 4 isn’t known. The script would be written keeping …