Priyanka Chopra’s The Sky Is Pink is a real story

PeeCee would be seen in The Sky Is Pink

Priyanka Chopra has signed Shonali Bose’s The Sky Is Pink.  PeeCee has relocated to New York for a TV series Quantico but she misses Bollywood and wants to return back to Hindi cinema. Recently, she’s spotted frequenting between Mumbai and New York with her rumored fiancée for family reunion and vacation.

More about The Sky Is Pink

It is a true story of a young girl named Aisha Chaudhary. She’s a motivational speaker and an author but she learned to speak and right after being diagnosed with an immune deficiency disorder, pulmonary fibrosis at the young age of 13. The deficiency developed her efficiency to motivate others with her words.

Aisha Chaudhary was giving motivation speech since 15 and was invited to speak in various platforms but the most notable were INK Conferences of 2011 and 2013 and TEDxPune in 2013. … Read more 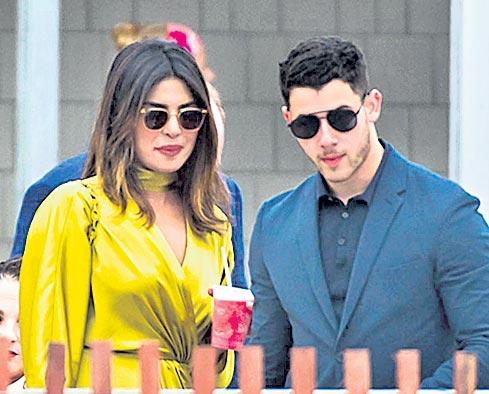 There are confirmed reports of Priyanka Chopra and Nick Jonas have a relationship of very serious nature. Nick Jonas is presently in India on the invitation of PeeCee and he’s spotted vacationing with Priyanka’s family in a Goa beach. Nicholas Jerry Jonas is an American singer, songwriter, actor, and record producer. Jonas started theaters at the age of 7 and released his first album in 2002 at the age of 10. The actor is presently 25 years old and has been dating PeeCee who’s 10 year older to her for a long time. Priyanka Chopra goes by the name PeeCee. This beautiful actor revealed her plans to marry and settle down in different interviews to different magazines. But it seems that this 35 year old veteran actor has found her dream boy Nick Jonas. She visited Jonas’ home on the pretext of attending his cousin’s wedding … Read more 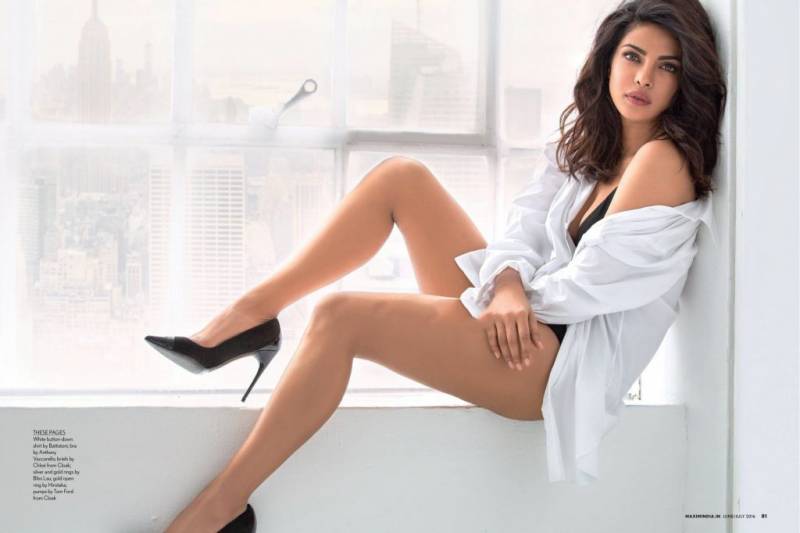 Priyanka Chopra is one of the most popular Bollywood Actresses. She is singer, film producer, philanthropist, and the winner of the Miss World 2000 pageant.