The Anees Bazmee Film Does Well On Comedy But Fails On Horror. The Movie Is Now Headed For OTT Launch On Netflix.

Bhool Bhulaiya 2 is making headlines for all good reasons. Its box office collection is above expectations. It has crossed 100 crores and still growing. And now it is all set to get an OTT release on Netflix. The OTT giant has acquired the rights of showing the movie on its platform.

• It is a horror-comedy that makes viewers laugh at things they wouldn’t have thought of
• Kartik, in a funny and uncanny character, delivers a performance that doesn’t disappoint
• Sweet and simple Kiara looks gorgeous in each frame
• Tabu stands tall of all as her experience shows in every scene she appears in
• Sanjay Mishra, Ashwini Kalsekar, and Rajesh Sharma as supporting cast successfully bring some hilarious moments 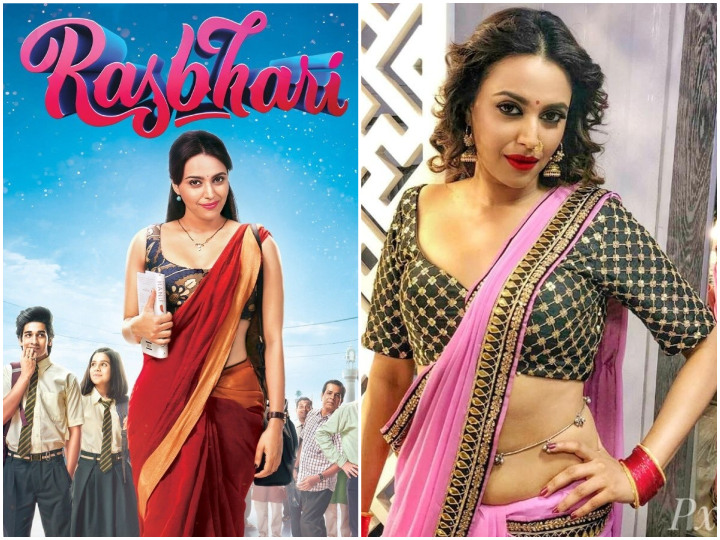 Nand Kishore (Ayushmaan Saxena) , one of the students of Shanu, also feels infatuation towards her. But he doesn’t stop from conveying her feelings for the teacher. He has big dreams despite knowing that Shanu is married and leading a … Read more 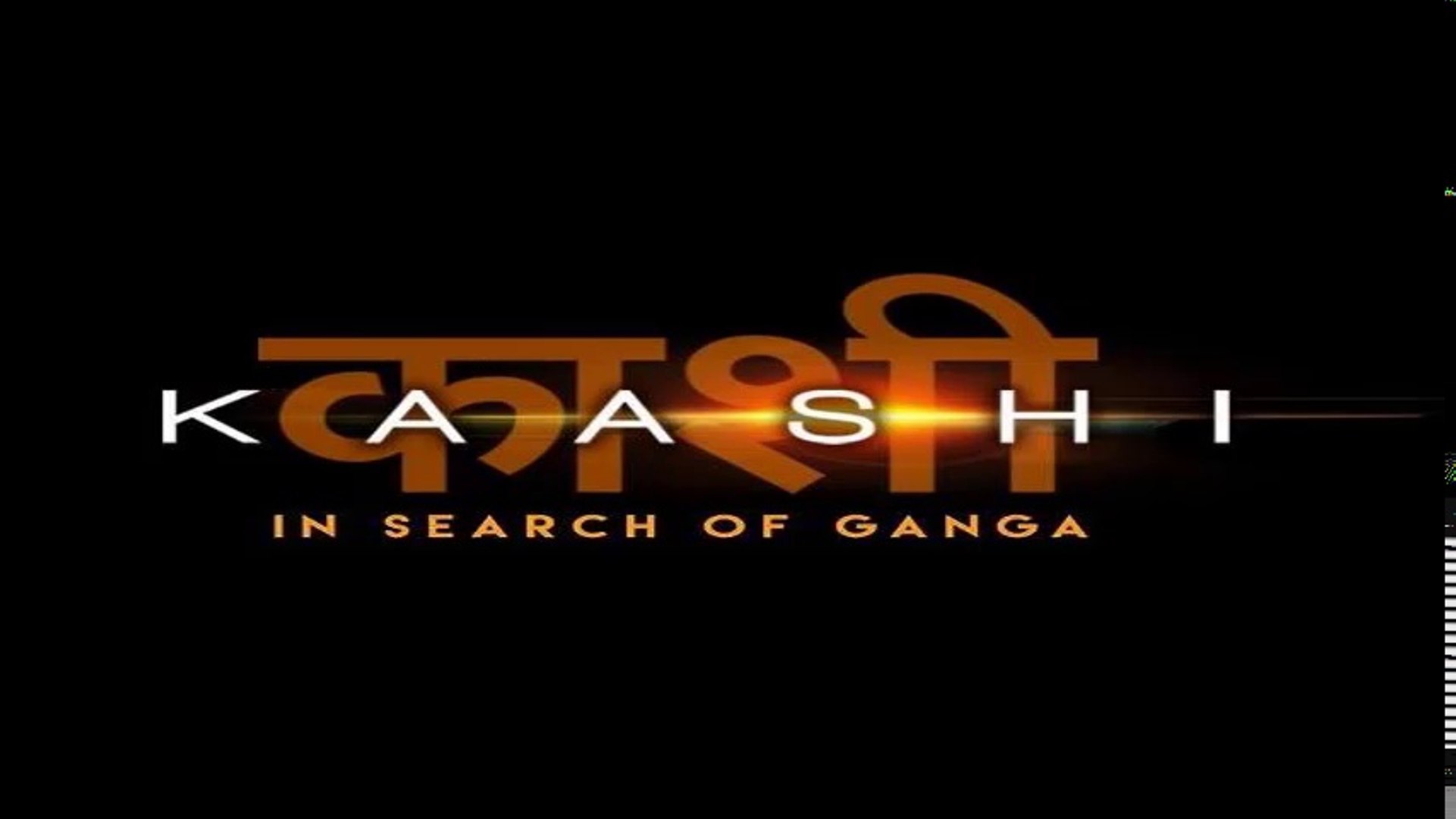 Kaashi in Search of Ganga is a suspense thriller set on the plains of Ganges. The lead actor Kaashi Chaudhary (Sharman Joshi) is looking for his sister Ganga who has gone missing under mysterious circumstances. The female protagonist of the movie is a debutant actress Aishwarya Devan.

Kaashi Chaudhary (Sharman Joshi) misses his sister Ganga (Priyanka Singh) since his childhood. Ganga has disappeared when she was a child but she remains alive in the memory of her brother. Kaashi, who’s a grown-up boy, decides to go in the search of Ganga. He belongs to a community who performs cremation rituals of Hindus.

Kaashi Chaudhary refuses to accept the thought that Ganga is no more. He believes that she’s alive and he could find her in the narrow and puzzling lanes … Read more