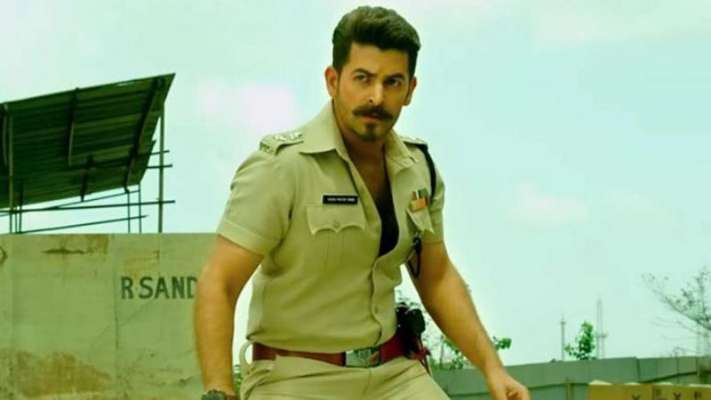 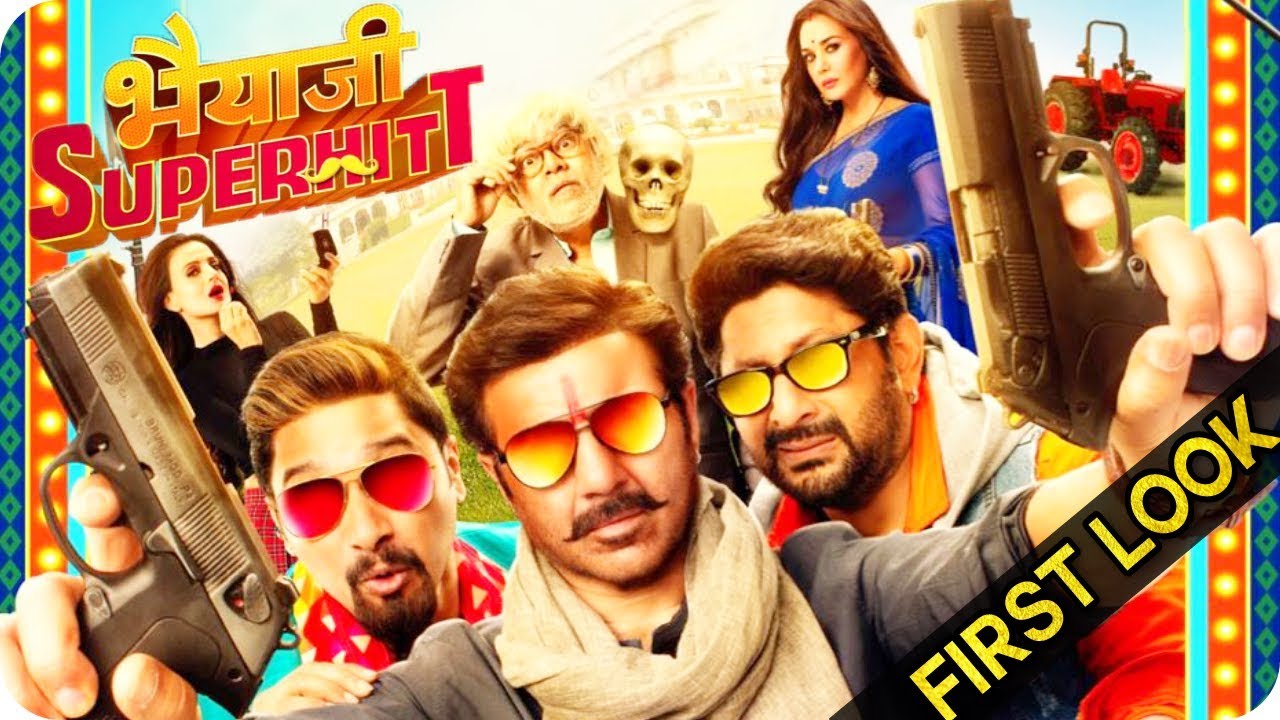 Jeetender Kaushik (Gajraj Rao)is a government employee with Indian Railway. He lives with his wife Priyamvada Kaushik (Neena Gupta), two children Nakul Kaushik (Ayushmann Khurrana) and Junaa (Rahul Tewari) and mother as Dadi (grandmother) of the children. Jeetender is an aging father and his elder son Nukul is in love with a beautiful girl Sweety Sharma (Sanya Malhotra). Jeetender and Priyamvada are aging decently until they make a mistake – unsafe sex – that makes Priyamvada pregnant. While there is nothing wrong in enjoying … Read more