Param (Arjun Kapoor) and Jasmeet (Parineeti Chopra) want to marry but there is a twist. Jasmeet wants to make a striking career for which she needs Param’s help. Here conservative grandpa and brother are against her job aspirations and want to marry her ASAP. She asks Param to help. Param marries Jasmeet and also allows her to go abroad for work. Jasmeet gets a work visa for London but Param is denied a visa. Is it a conspiracy or Jasmeet wants to get rid of him? The movie answers these questions.… Read more 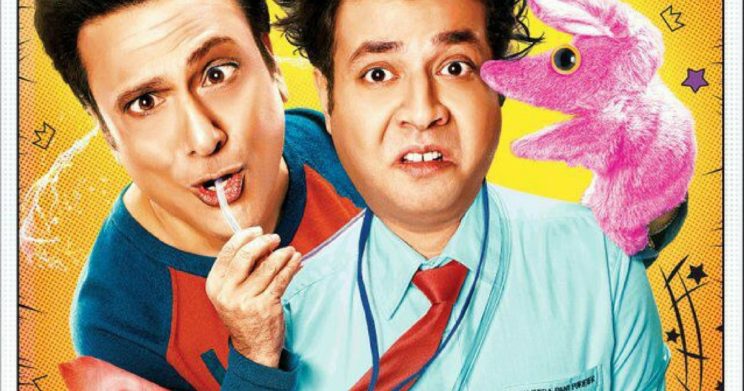 FryDay: The Movie Is All About Govinda And His 90s Comic Style

FryDay is a romantic comedy starring Govinda, the comic hero of 90s and Varun Sharma, the fresh comic face of Fukrey and Fukrey Returns. The film shows the plight of door-to-door salesmen struggling to meet their sale targets. And what they can do to make a sale. Rajiv (Varun Sharma) is a young and energetic 27-year salesman of a water purifier company but his dwindling sale graph gets him into trouble. He is asked to make a sale by Friday. He goes to his guru Manchanda for help and gets a lead. Determined to make the sale, he heads towards the home of the potential buyer Gagan Kapoor (Govinda). Gagan is a 40-year old husband having multiple affairs with different women. He is romancing with a Bindu at his home when Rajiv rings the doorbell to sell … Read more 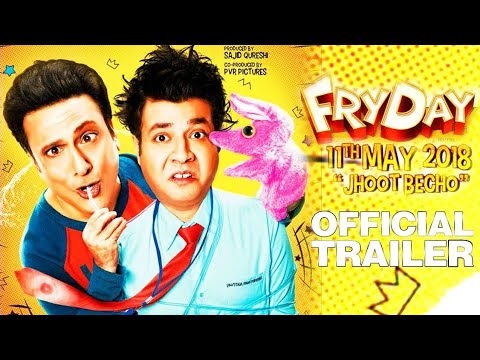