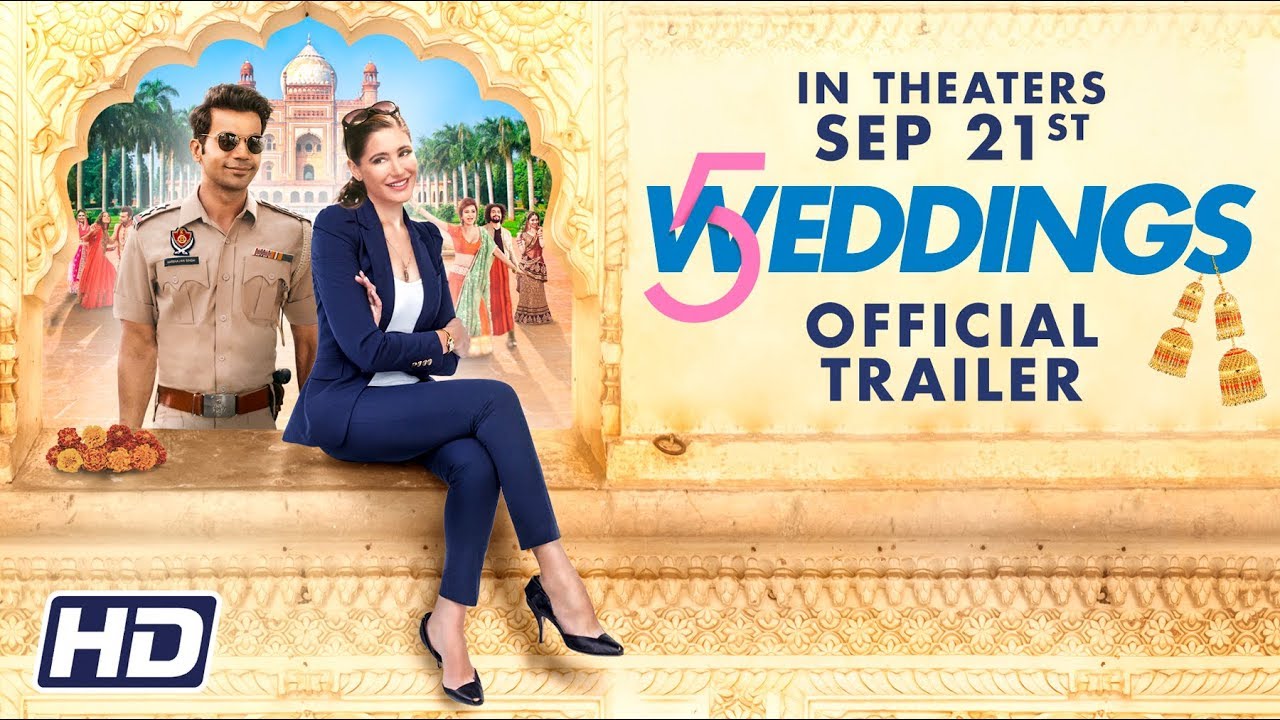 An international news magazine assigns an interesting task of reporting Indian weddings to one his reporters, who also happen to belong to India. See Nargis Fakhri in the role of a US reporter, who thinks she’s more American than Indian. Reluctant to accept the job, she gives excuses to prove that she isn’t the right person to report Indian weddings.

She attends Indian weddings but the thing she like most is the item number by hijras. Excited to know more about them, she heads towards their colony where she interviews one of the hijras. Rajkumar Rao has some objections towards Nargis Fakhri spying on hijras but later he allows her to complete her story. The Zero SRK movie trailer is more for Eid Mubarak than for the movie. This specially made teaser has both Salman Khan and Shah Rukh Khan and they both give best wishes of Eid to all their fans.

In the background, Javed Jafri says Eid Mubarak to all from SRK and Salman Khan and he addresses both the stars as brothers. It is a Zero teaser for Eid but it got a huge response from industry and fans. Salman Khan introduces Yamla Pagla Deewana Phir Sein the trailer. His voiceover adds more star value to the movie. The Deol trio – Papa Dharmendra and sons Sunny and Bobby – are back and this time it is a new story with emotion, drama and also action. And it is Salman Khan promising full entertainment to the audiences.

Dharmendra looks evergreen in the attire of a senior Punjabi from rural Punjab; Sunny has grown mustaches in addition to packing more muscles and Bobby is as usual busy flirting with Punjabi kuddees. And the trio takes the audiences on a hilarious ride.

The movie looks like a laughter challenge as you won’t be able to hold your laughter for long time. Also, the movie has a cameo of Salman Khan who drops at the home of Dharmendra. It is a pure Punjabi movie with a mix of muscle power, high ambitions, flirting with girls and alcohol.