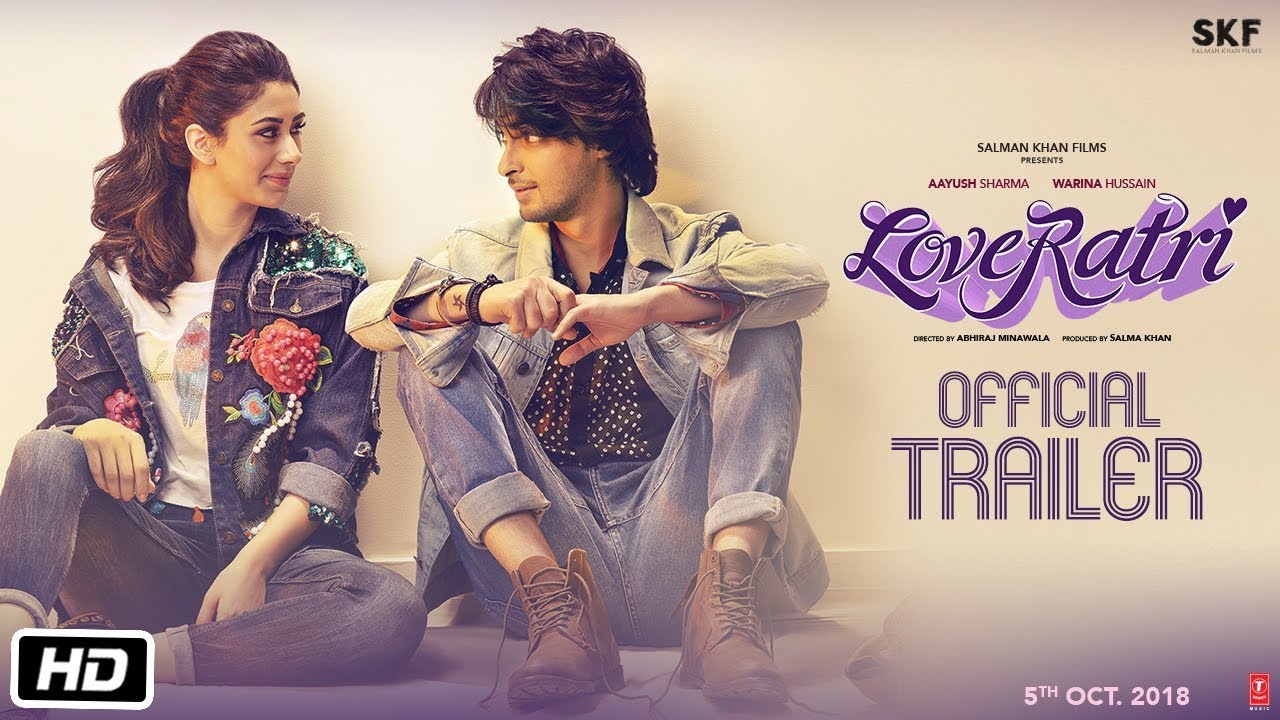 Loveratri trailer: Is Salman Khan doing a cameo in the movie?

The Dabangg of Bollywood, Salman Khan, known for breaking all rules in his movies takes the safest route to launch his brother-in-law Aayush Sharma and Warina Hussain. Salman Khan Films presents Loveratri, a love story flourished during the nine holy days of Navratri in Gujarat. The film stars Aayush Sharma and Warina Hussain. Arbaaz Khan and Sohail Khan are doing cameo in the movie.

Sushrut (Aayush Sharma) is a young and fun-loving garba teacher in Baroda and Warina Hussain is rich NRI Gujarati girl from London. She visits Baroda during Navratri festival and decides to learn garba from Sushrut. Their love blossoms in the nine days hence the title … Read more 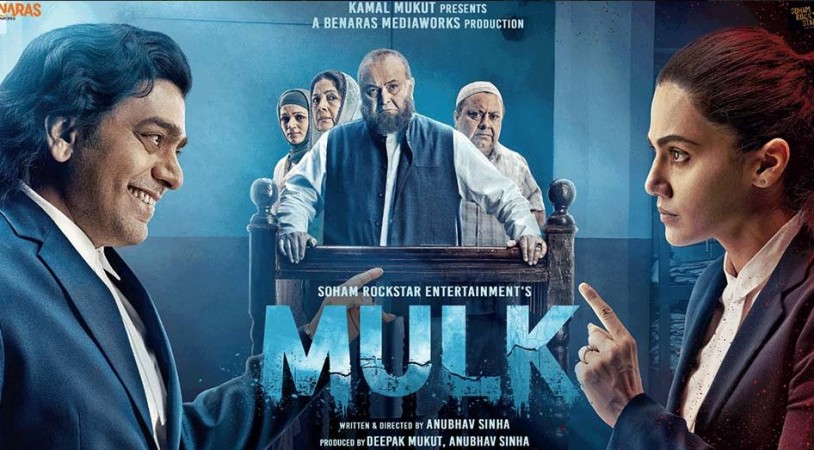 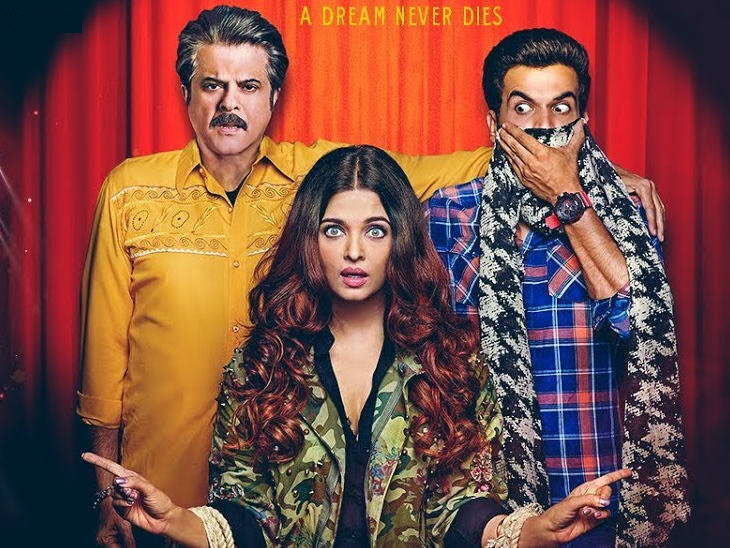 Marva Vereecken (17) wants to win a singing contest for her father but she never makes the cut. Jean, her father, decides to help Marva after losing his job. He hatches a plan to kidnap Debbie, a leading singer and ask her to train his daughter. But kidnapping makes Debbie even more popular resulting inhuge sales of her music albums. Michael, manager of Debbie, is happy with the sale and wants Debbi to remain out for long … Read more