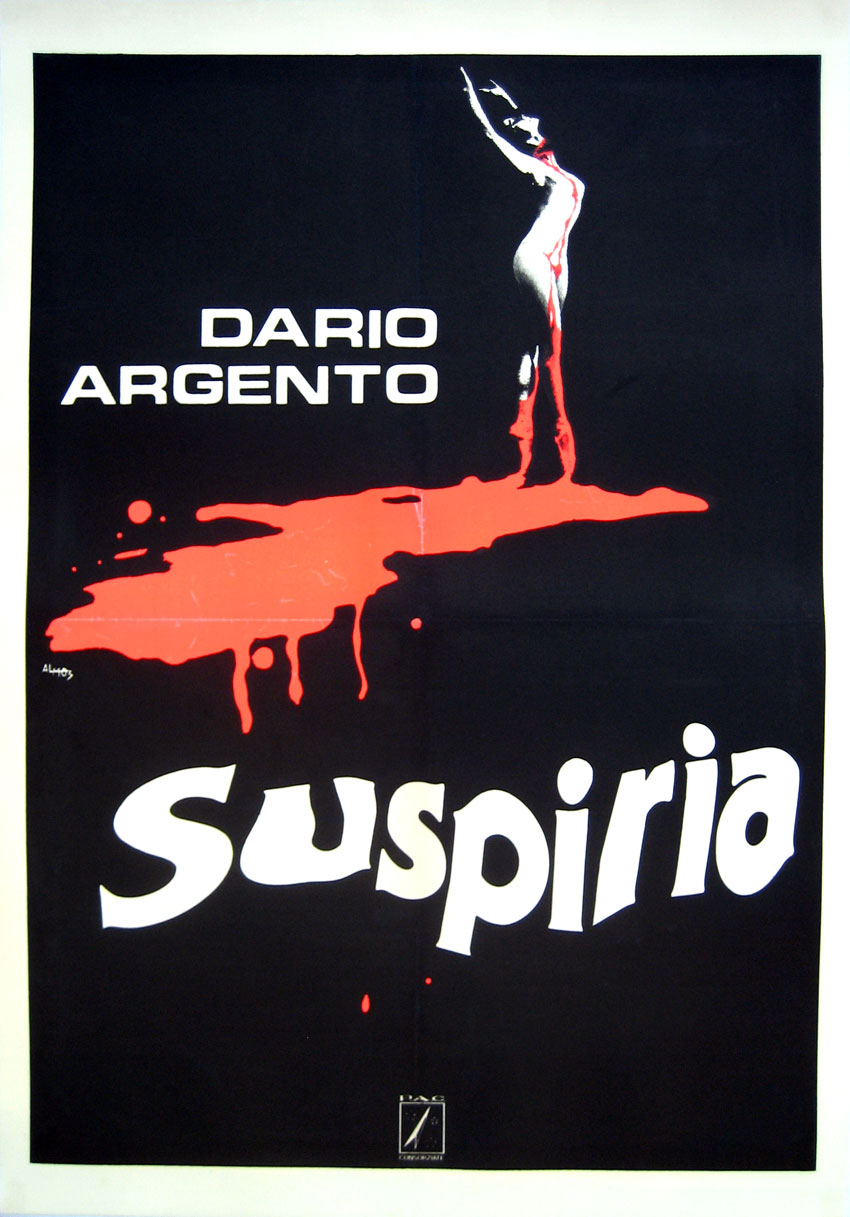 Suspiriais the remake of the 1977 movie of the same name. It’s a horror movie based on the dance of life. A prestigious dance academy is allegedly run by a coven that exploits young and innocent dancers to attain immortality and supreme power.

Suspiria: It Has All Key Elements of The Original Movie

The Markos Dance Academy in Berlin is a revered institution for dancing but it is in trouble because of the illness of its founder Helena Markos and the mysterious disappearance of Patricia, a noted dancer of the academy. Before disappearing, Patricia confided in her therapist Dr. Josef Klemperer that the academy is run by witches.

Susie is an aspiring dancer and a great follower of the Berlin dance academy. She travels from the US to Berlin only to give audition for her selection in the academy. Susie impresses the academy mentors with her performance and gets entry into the coveted dance academy. But she soon realizes that she’s become a victim of a larger conspiracy. The poster has a splash of red color that imparts it a bloody look matching with the theme of the movie. There are some unrecognized faces seen in the bloody poster canvas and the name of the movie so written that it looks like a piano.

It’s a classic horror and remake of a 1977 movie of the same name. The story is interesting as it seems to make sense. 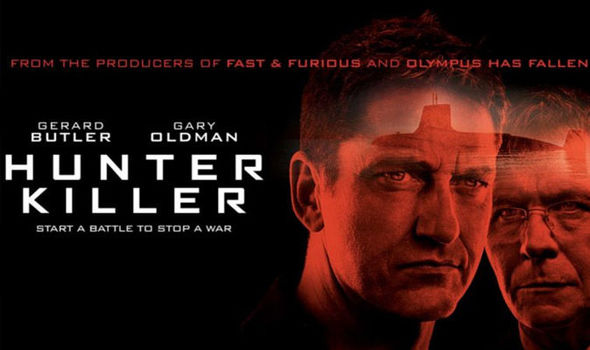 The poster has Gerard Butler and Gary Oldman staring at the unfolding of the war drama. Picture of a submarine cuts their foreheads but their red faces are clearly visible in the dark poster of Hunter Killer.