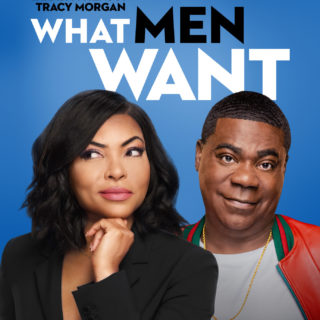 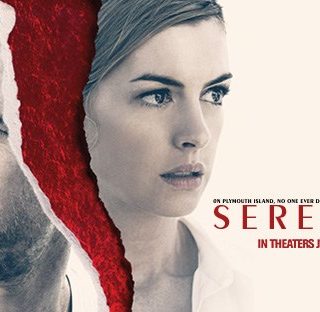 Serenityis an American thriller involving a wife; his ex-husband and the present hubby. A murder plan is hatched and taken to its logical conclusion but suddenly the truth reveals its real image leaving everyone astonished. Would the murder be executed or the plan would be turned upside down?

Baker Dill is a fishing boat captain who spends most of his time on the tranquil waters of deep blue-ocean. He loves the nature untouched by the greedy eyes of mankind but little does he know that a danger is lurking towards him. Karen, his ex-wife, approaches him for help. She wants him to kill Frank, her present husband. She tells that Frank is a cruel person that could kill her and Baker’s son. She wants Baker to take them on a sea ride and throw Frank in the ocean.

The poster has Baker Dill and Karen torn … 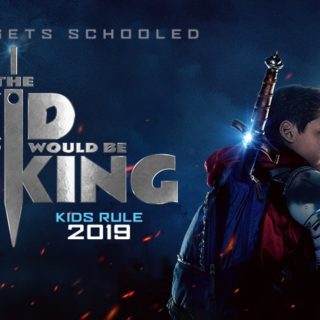 The Kid Who Would Be King Movie Review

The Kid Who Would Be King: An Arthurian Story Told In Horry Potter Style

The Kid Who Would Be King is a fantasy movie of school going kids becoming warriors and fighting with the dark forces that want to force an unceremonious end of the mankind. The kids know that there is little time left to act and that they have to lead the fight against the enemies of the world.

12 year old Alex Elliott feels lonely in the world because his father has left and his mother is stressed-out of single parenting. But he has big dreams inspired by Arthurian legends of a book that he often reads. One day he stumbles upon a piece of metal on a stone. Alarmed, Alex Elliott carefully pulls the metal out of the stone only to be surprised to find the legendry sword of King Arthur. It is Excalibur and from here Alex Elliott gets a new identity and responsibility.