Unbroken: Path to Redemption: The story of Louie Zamperini becoming an evangelist continues

Unbroken: Path to Redemption is the extension of the 2014 movie Unbroken. Both the movies are inspired by the same novel and both tell the story of the WWII war veteran Louie Zamperini, but they are different in essence. While the Unbroken (2014) deals with the first half of the novel, Unbroken: Path to Redemption covers the second half of the story. Louie Zamperini in the sequel

As expected from an Olympian and a WWII war veteran, Louie Zamperini is featured by newspapers and magazines. People want to know more about his life as a POW in Japan and his homecoming but Louie Zamperini makes startling revelations about his life. He tells a priest that he has lost his faith in God and that it was an atom bomb that saved his life and the God.

He continues struggling with his life until he meets Cynthia, his love and future wife. But his marriage brings little changes in his life and he continues to live like a confused person. He starts drinking heavily and loses faith … They brave the malevolent force that appears in the form of a demonic nun in the abbey. They want to run but their orders and their faith gives them the power to face the demon and uncover the truth behind the mysterious death of the nun.

• The nun has appeared in other parts … 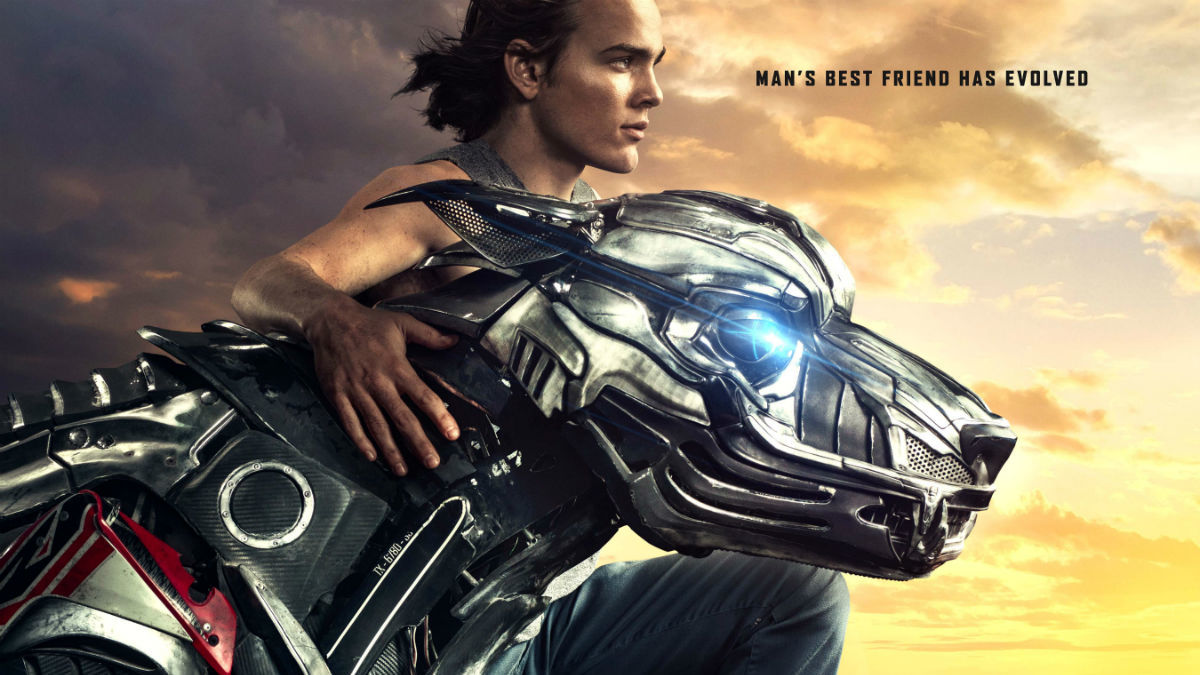 A-X-L is a science adventure film showing an emotional bond between human and robots. The movie takes the idea of artificial intelligence to a level up where it matches perfectly with human intelligence. Could a robot with AI interact like a human and make friends and develop relationships?

American scientists develop a military robot-dog using the AI technology that makes the dog work like a real animal. Codenamed A-X-L (Attack, Exploration and Logistics), the robot is handed to the military for use. But one day the robot runs into the desert because of wrong treatment. It is an experiment gone wrong.

In the second part, the dog is found by a kindhearted man Miles Hill. He treats the dog like a real animal and takes it to his home. Soon they become close friends. The Artificial Intelligence allows the dog to communicate with its new master. The robot behaves like a real animal – it becomes faithful for Miles Hill and stands by him in every situation.

In the third part, Miles Hill wants to save the A-X-L from its real masters – the scientists …