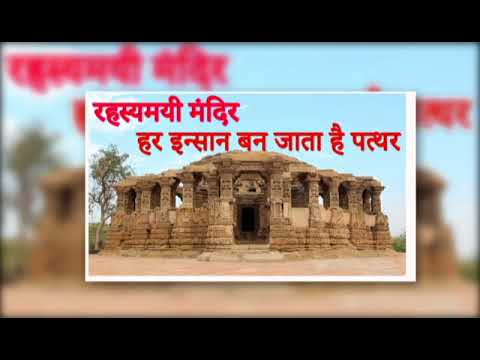 Kuldhara in Jaisalmer and Bhangarh in Alwar are the three of the most mysterious places in the state of Rajasthan. The third place is Kiaradu Ka Mandir in Barmer district. Archaeologically it is a site of ruined temples but folks have a different story to tell.

What is the story of Kiradu Ka Mandir?

Popular as Khajuraho of Rajasthan, Kiradu temples attract lovebirds from across the globe but the visitors leave this place before dusk after hearing about the dark history of this place. Anyone who dares to stay there at night is stoned or killed. A stone structure of woman in Sihani village a short distance from Kiradu is the testimony to the folklore about Kiradu.

What is the curse of Kiradu?

Once upon a time, Kiradu was a populated village. One day a saint with his disciples landed in the village but was surprised by the cold shoulder attitude of the villagers. Only a potter woman showed some respect to the saint and his disciples.

The saint said that the villagers were behaving like stones hence they should be stoned. But he let …