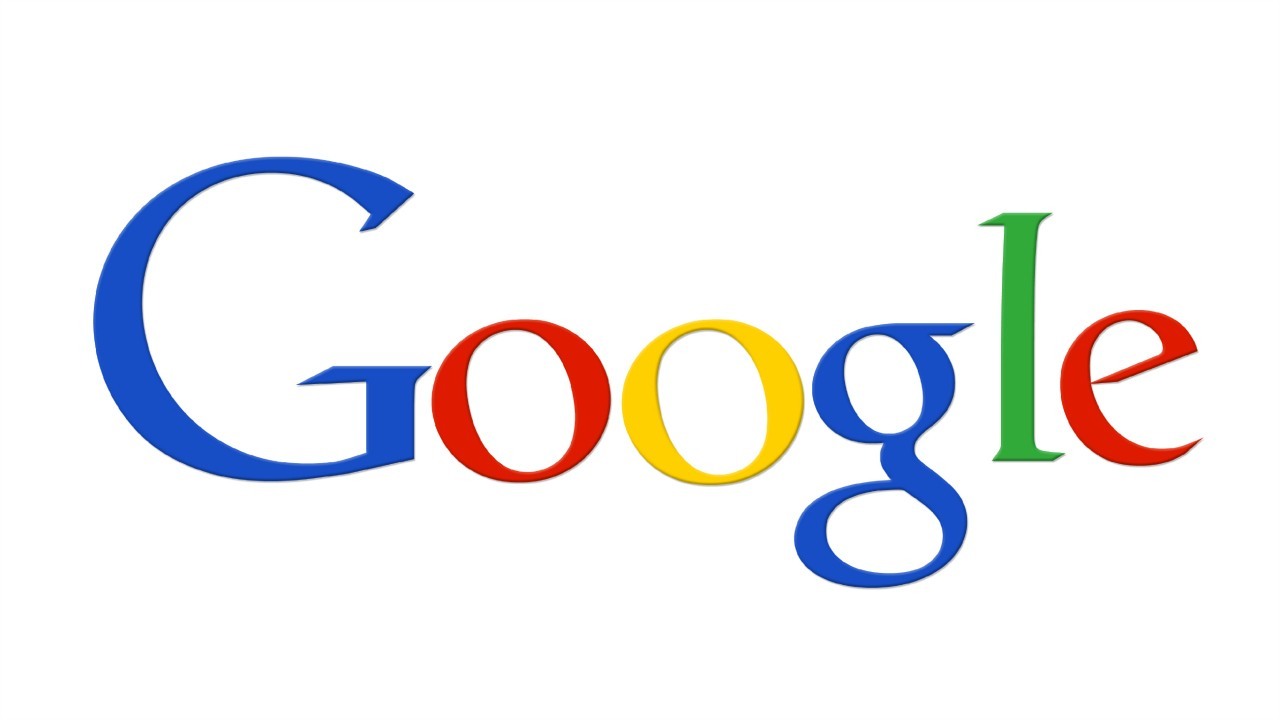 Google forced made Android mobile manufacturers and telecom companies to sign a contract making Google Search, Chrome browser app and other Google services mandatory for Play app store license. This forceful inclusion of services was done to further strengthen its position in the online search … 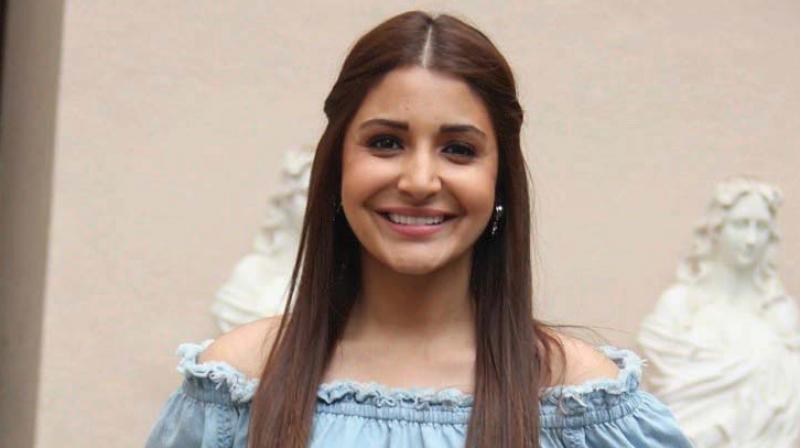 But the more interesting celebrity news is about Ranbir Kapoor.The star recently replied to a question related to his marriage in affirmation. He said “soon hopefully”to a fan. The actor has been dating Alia Bhatt for quite some time and Alia has already … 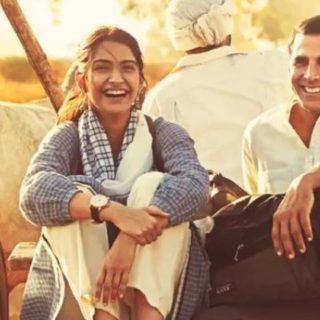 Akshay Kumar starrer biographical film Pad Man will now be released on February 9. It was scheduled to be released on 25 January but it was postponed on the personal request of Bhansali. Sanjay Leela Bhansali is facing criticism and resistance by various social groups especially the Karni Sena ever since his film Padmaavat a.k.a. Padmavati came on the floor. But now things seem to be working in favor makers of Padmaavat especially Bhansali.

It was releasing on 26th January on the Republic Day but the date was changed to 25th Jan to avoid clash with Aiyaary featuring Manoj Bajpayee and Rakul Preet Singh. And now Akshay Kumar has extended the release to 9 Feb. Padmaavat is provided full advantage of Republic Day holidays starting on Thursday 25 Jan.

Akshay Kumar has joined Sanjay Leela Bhansali in his fight with the groups protesting release of Padmaavat. Now that the Supreme Court has given green signal to Padmaavat, Bhansali isn’t interested in waiting for a single day. Akshay Kumar supported Bhansli saying that Padmaavat needs a favor and that the Bollywood …