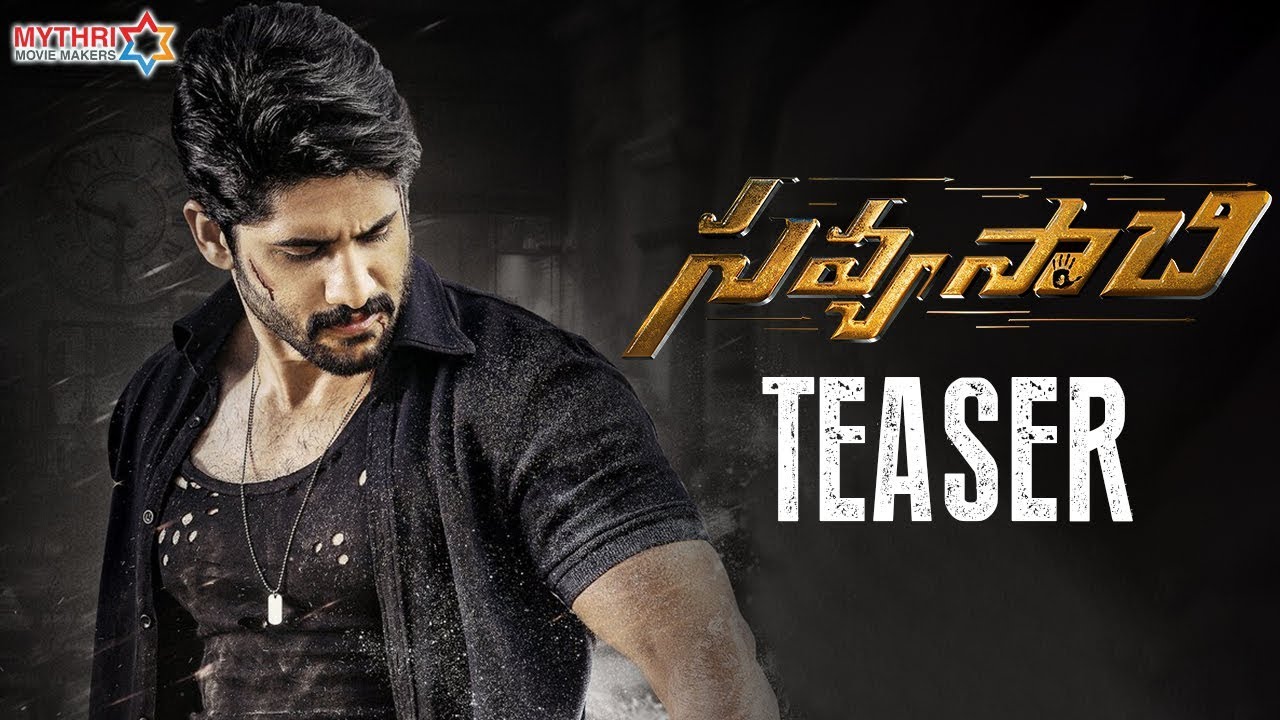 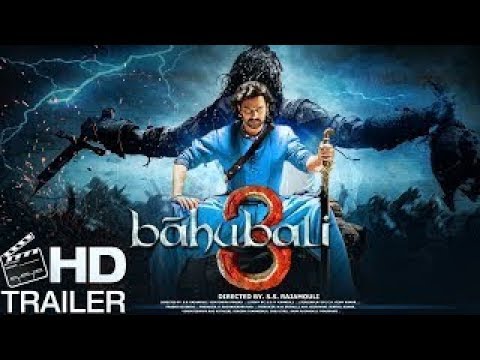 Bahubali 3 trailer: A peep into the history of Mahishmati kingdom

Bahubali series has a large following and they do crazy things to stay connected to their favorite characters. And some fans like narrating the first biggest historical movie in their way. This trailer is a nice compilation of story-so-far. It has everything from the grandeur of the Mahishmati kingdom; raw power of the soldiers and the story of love, hatred and devotion.

Highlights of the trailer:

The trailer is a good attempt as it looks complete. The story starts with the view of the magnificent palace of Mahishmati kingdom and goes on to the introduction of new characters and their … Read more 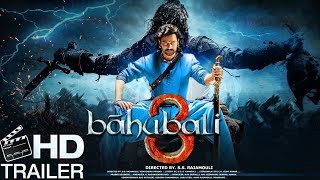