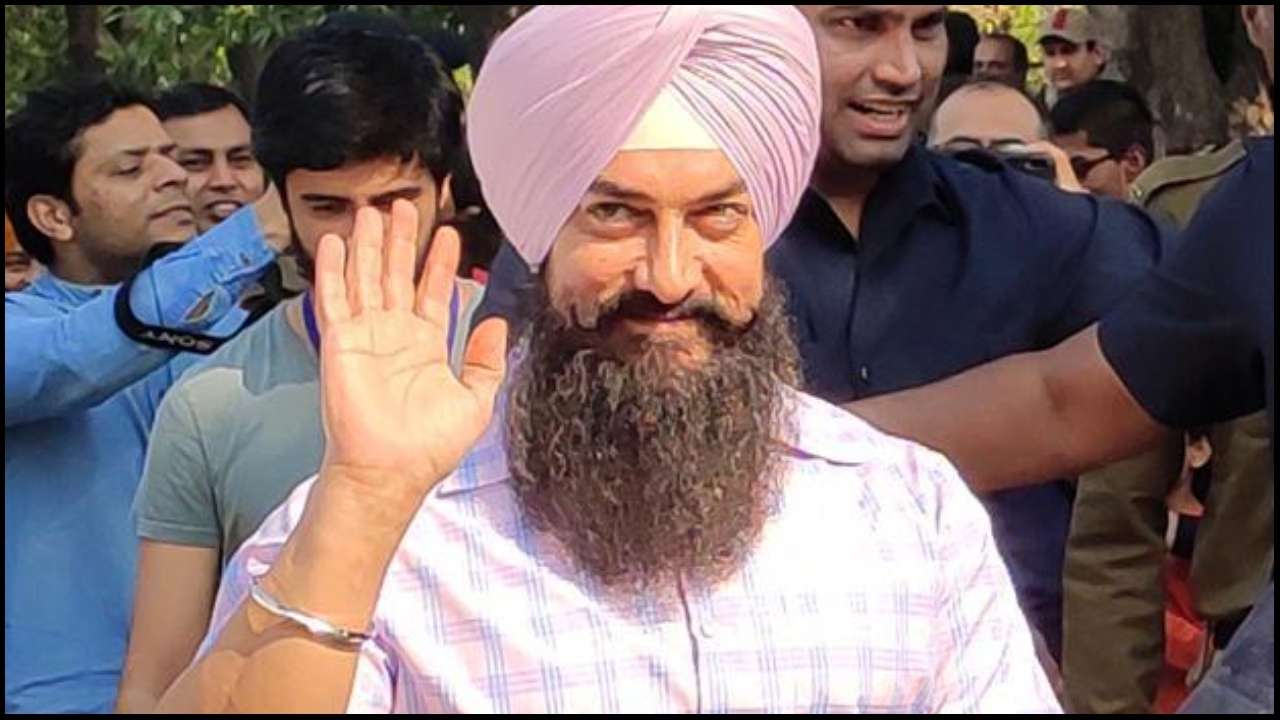 Amir Khan’s Laal Singh Chaddha Will Be Shot In Turkey

Amir Khan will shoot the remaining half of his upcoming movie “Laal Singh Chaddha” in Turkey according to a release by the Culture and Tourism Ministry.

A remake of 1994 US comedy-drama “Forrest Gump”, the movie was being shot in India before the work was stymied by the pandemic. But Amir Khan refused to start the work again in India and started looking for a safe and suitable place to shoot the rest of the movie. And he zeroed on Turkey. Amir Khan is both producer and lead actor of “Laal Singh Chaddha”. The 55-year Indian international actor Amir Khan gives reasons for choosing Turkey to shoot “Laal Singh Chaddha”. He said that he had been to Turkey sometime back and that he was impressed with the advance technical infrastructure, facilities and workforce capacity of the Turkish film industry.

The Dangal star was in Turkey on a special invitation from the Culture and Tourism Ministry in 2017 for the promotion of his movie “Secret Superstar”. It is exactly when he drew great interest in Istanbul and especially the capital Ankara.

Amir Khan is the lead star of the movie. Another big name of the movie is Kareena Kapoor, who was also his actress in “3 Idiots”. Advait Chandan who directed “Secret Superstar” is the director of “Laal Singh Chaddha”. 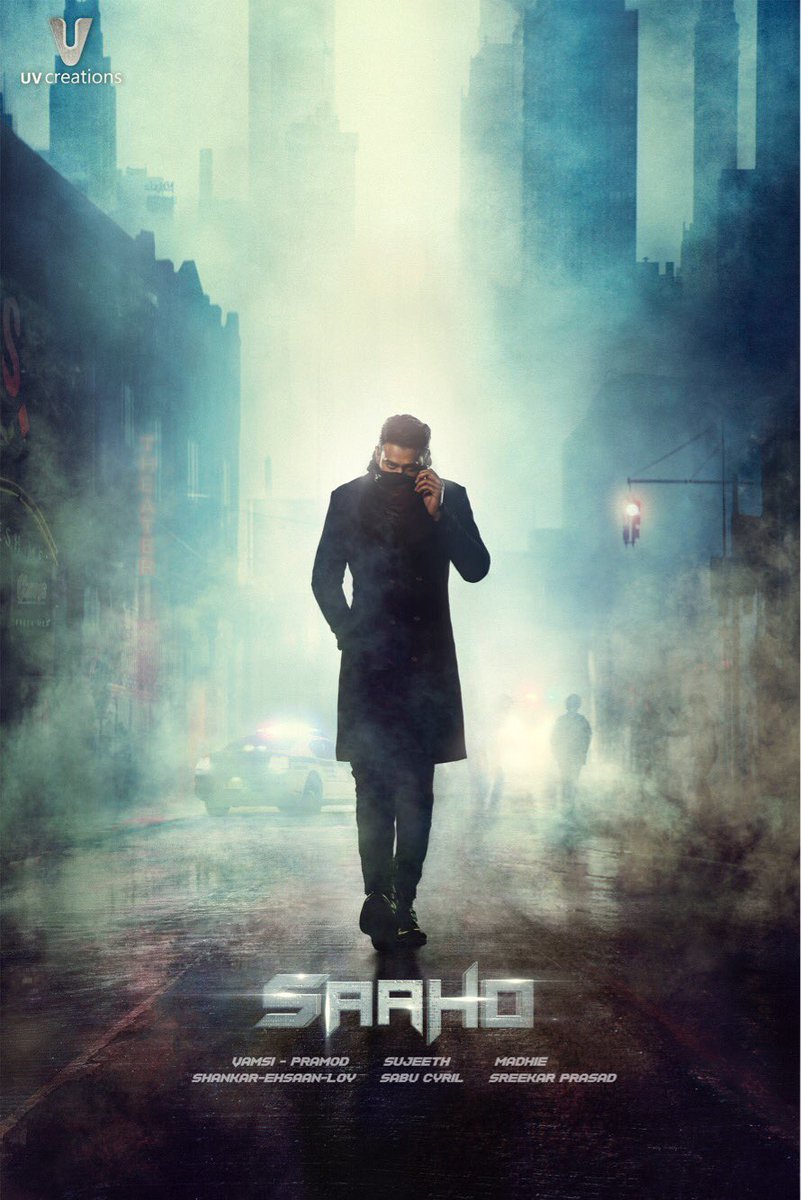 Soldier Surya has anger management issues due to which he develops enmity with everyone including his father and love. He is court martialed for his indiscipline but he comes back to the army winning his anger. Also, he gets back his family and love.While out of the army, he faces many obstacles and also becomes witness to a murder. Roshan and Afreen live in India and Pakistan respectively but they are connected to a bond that is their past life. They are incarnated to unite and there is nothing that can stop them from reuniting. Roshan is in Indian army and Afreen is running from her forced marriage. She comes to India under student exchange program and meets Roshan. Raju is a born kleptomaniac but wants to get rid of this bad habit. He is always in trouble due to his passion for stealing things. He is unstoppable but he has to control his habit to get the trust of Tanya who he loves. Tanya is also worried about his habit as her father hates criminals.

A comedy movie, Taxiwaala features Vijay Deverakonda in the role of a quirky taxi driver that has a solution for every problem. And his problem solving nature keeps his busy. He is always poking his nose in the matters that are none of his business. Would he be able to correct his habit and lead a normal life? Bharat his leading a well-settled life in the US where he is a doctor. Suddenly he comes to know that he is an adopted child and that his real parents have deserted him at his birth. A worried Bharath leaves for India to … Read more