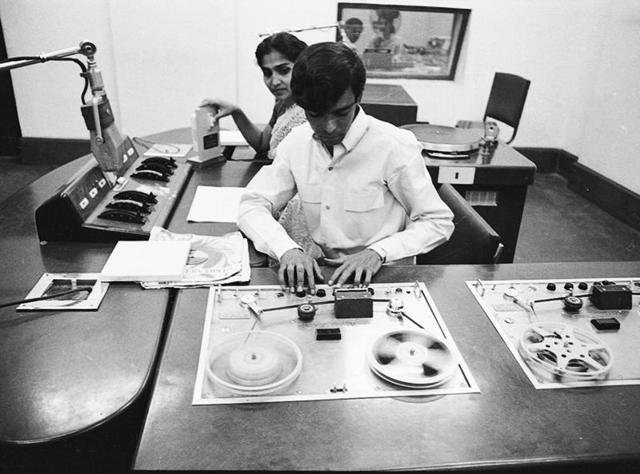 The first I&B Minister of India B.V. Keskar decreed that All India Radio (AIR) wouldn’t air film songs. It happened in 1952 and the excuse given for this draconian law was degeneration of film songs due to westernization.

Balakrishna Vishwanath Keskar was born in 1903 in Pune. A staunch Brahmin and a classical musical purist, B.V. Keskarwas trained in Indian classical music by Hari Narayan Mukherji of Banaras. He completed his early education from Kashi Vidyapith and received D. Litt from Sorbonne. Before joining politics, he worked as a lecturer at Sanskrit Vidyapith, Banaras. Also, he’s the largest serving Union Minister for Information and Broadcasting in independent India. He served I&B Ministry from 1952 to 1962.

What was the impact of the law?

AIR started screening of the … The Teen Titans don’t want to remain mere audience of the other characters. They want their own movie but the Teens aren’t taken seriously. They are comedy stars and Warner Bros. Animation makes movies of superheroes only. The Titans aren’t superheroes hence they aren’t suitable for making action thrillers. The characters that are always seen doing petty things and enjoying sandwiches and chocolates can’t become a savior of the world. The Titans need to do something that makes them superheroes.

The Titans decide to approach leading Hollywood directors but they are rejected and doors are shut on them. Discouraged from the response, they think of another way to become superheroes. And the second step of Titans is going to be … 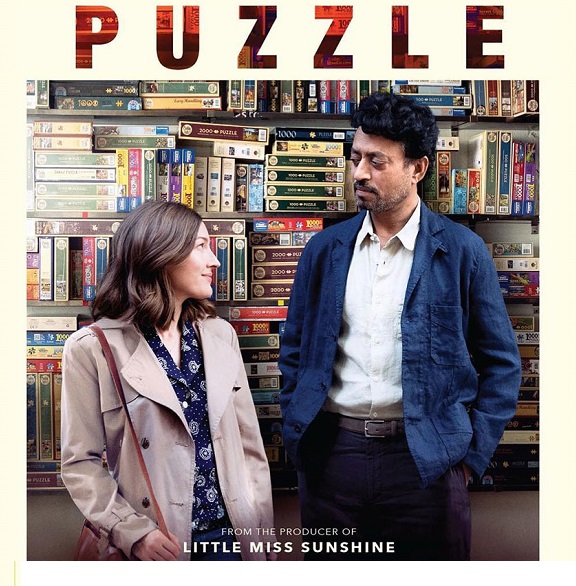 Puzzle: It’s a rare drama with so many jigsaw puzzles to solve

Puzzle stars Kelly Macdonald and Irrfan Khan in lead roles. A remake of a 2010 Argentine movie of the same name, Puzzle revolves around the life of a suburban mother of two teenage children living a hellish life with her small-minded husband and disobedient sons. But her life comes to a full circle when she discovers her passion for jigsaw puzzles and a life in piecing together jigsaw pieces.

Agnes (Kelly Macdonald) lives with her husband Louie (David Denman) and two sons, Ziggy (Bubba Weiler) and Gabe (Austin Abrams) in a suburban area. Like an average homemaker, she’s always taken for granted but Agnes knows that she’s above average. She finds interest in piecing jigsaw puzzles together and goes on making a striking career in her new found interest.

The most important part of the movie is Agnes getting a 1000-piece jigsaw puzzle as her birthday gift. She finds it amazing and develops a curiosity for piecing those pieces. Good at solving puzzles, she soon finds that she can piece any jigsaw and starts looking for more opportunities that she finds in the …