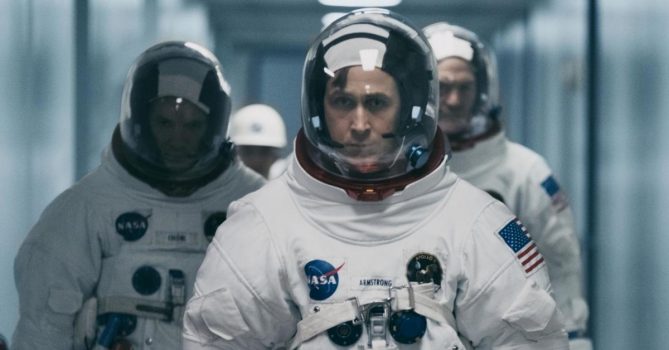 The making of the First Man

In early 2003, actor-director Clint Eastwood started the movie in collaboration with Warner Bros. Eastwood has earlier directed and acted in the space-themed movie Space Cowboys in early 2000 but the First Man movie got stuck in development hell and it couldn’t take off despite Neil A. Armstrong taking interest in the movie. It was only after the young … Read more