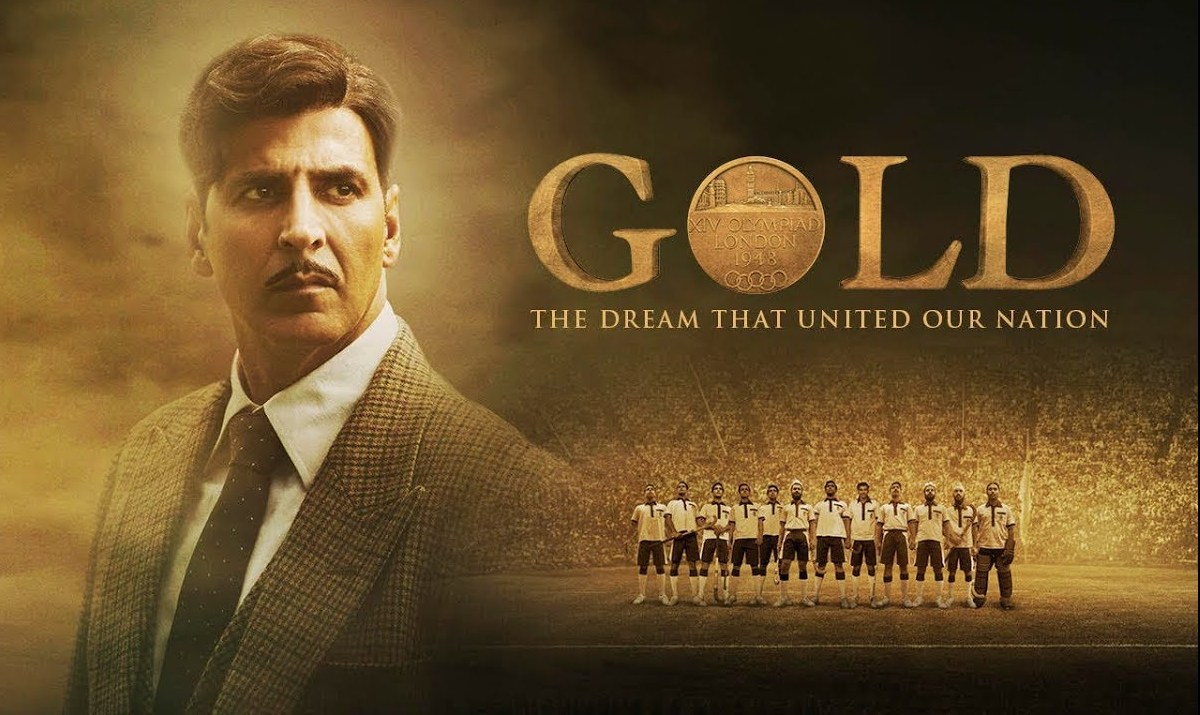 Gold: Story of India winning her first gold medal as an independent nation

Akshay Kumar has already received gold testimonials for his upcoming flick Gold. Virender Sehwag was quick to reveal his feelings about Akshay Kumar after watching Gold.

Another batsman bowled over by Akshay Kumar during the special screening of the movie is Gautam Gambhir. He also took to Twitter to express his feelings about the actor and the movie. He tweeted – Akshay Kumar bags aGold with Gold movie. What a show Mr. Khiladi.

The movie is based on the real-life event of Indian hockey team coach Tapan Das, who trained and encouraged Indian players to play international hockey at the 14th London Olympiad in 1948. … Read more