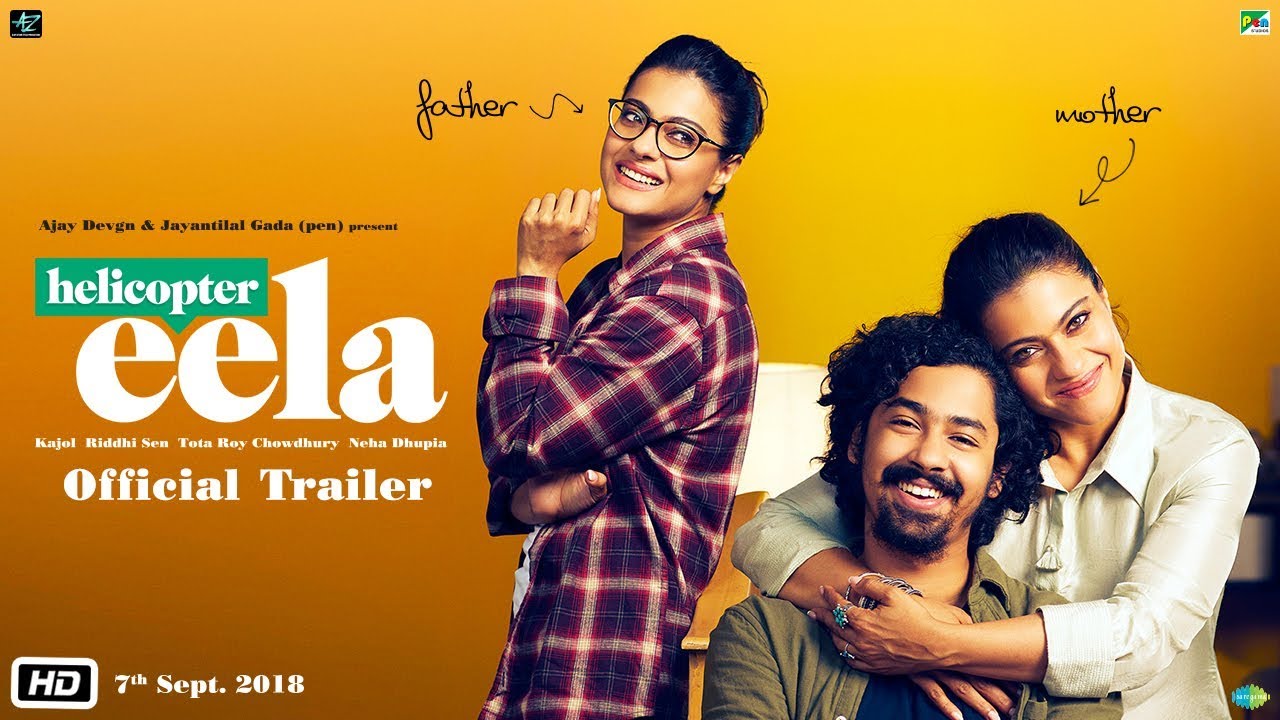 Helicoper Eela: A never before movie on mother-son relations

Helicopter Eela is the story of a single mother more worried about her growing son. Based on the Gujarati play Beta, Kaagdo, the movie revolves around one theme single-parenting. She’s overprotective and wants to give more time to her son. The way she chooses to spend more time with her son is not only hilarious but unpractical as well.

The movie stars Kajol as Eela and Riddhi Sen as Vivan, the son. They’ve a good chemistry but Eela becomes suspicious about the activities of her son. … Read more