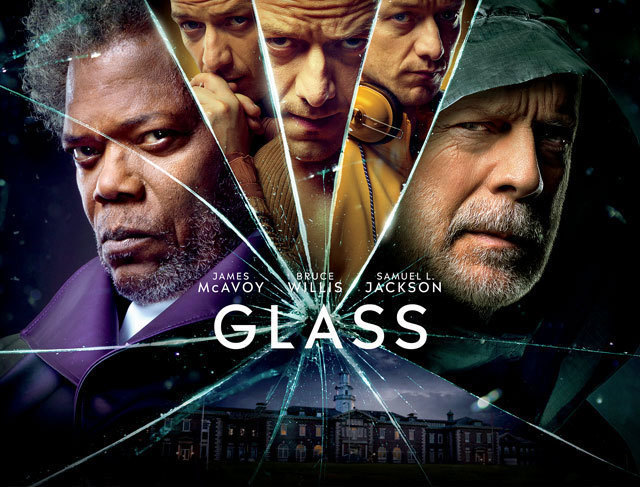 David Dunn (Bruce Wills) has become a savior as he uses his super powers to protect those in danger and need. He comes to know that Kevin Wendell Crumb (James McAvoy) has a group of cheer leaders in his captivity but little does he know about the superpowers of Kevin. He sets out to release the cheerleaders and fights with the super powers of Kevin. Finally they landed in a mental asylum where a bad doctor starts experimenting on Kevin but another good doctor tries to shield David and Kevin from becoming victims of super powers. In … Read more