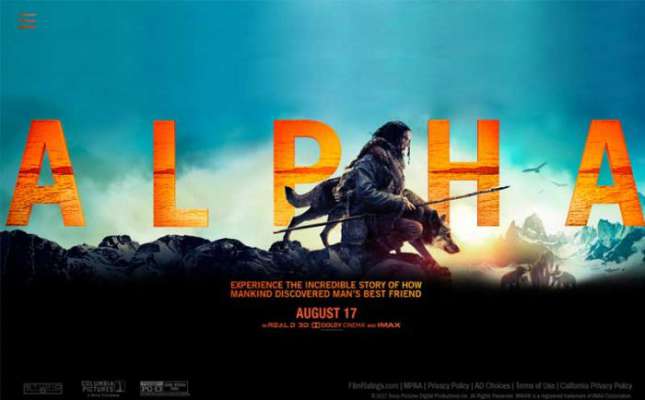 Alpha: It is how men and canine became friends

Alpha: Tale of a boy-and-his-dog told in a very unconventional way

Alpha is the story of the natural behavior of living organisms including human. Everyone that has life looks for bonding with its close surroundings and this bonding could be of a hunter and prey. It is the story of survival in the Stone Age and the start of development of real human behavior.

Wolves were the first to become friends with a human. The human of Stone Age tamed wolves for hunting and personal security. But it wasn’t an easy job. In the movie, Keda, a young teenage boy, first hurts a wolf and then have pity on him. He nurses the canine and they both become friends forever.

Keda is the son of the leader of a prehistoric hunting tribe. His father Tau wants his son … Read more