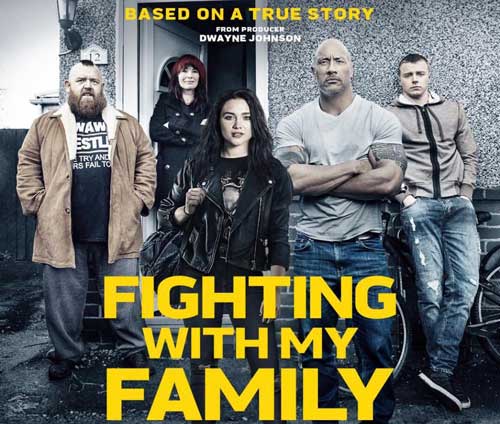 Florence Pugh narrates the journey of Saraya “Paige” Bevis in the movie. Her brother is Zak “Zodiac” Bevis played by Jack Lowden. The both belong to a professional wrestling family and like others they also want to join the WWE. They are laborious and optimistic about their wrestling future. They both compete for WWE but only the sister gest entry. In WWE, she sees the real face of the wrestling body and the life of … Read more