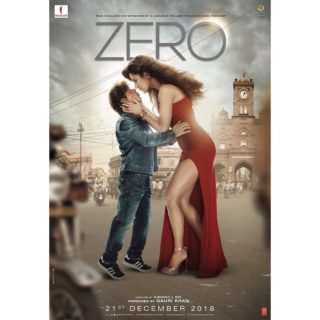 Chosen for the Beauty of the Year Award, Kangan Ranaut revealed her bold side in the award ceremony and she’s able to leave her mark with her statement that she made …