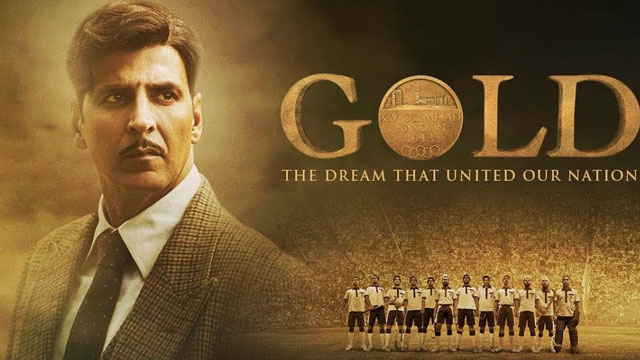 Mr. Nair, a wealthy London businessman, wants his only daughter Koroli aka Koro to take over reigns of his business but Koro is immersed in books. A bookworm, Koro says that she isn’t