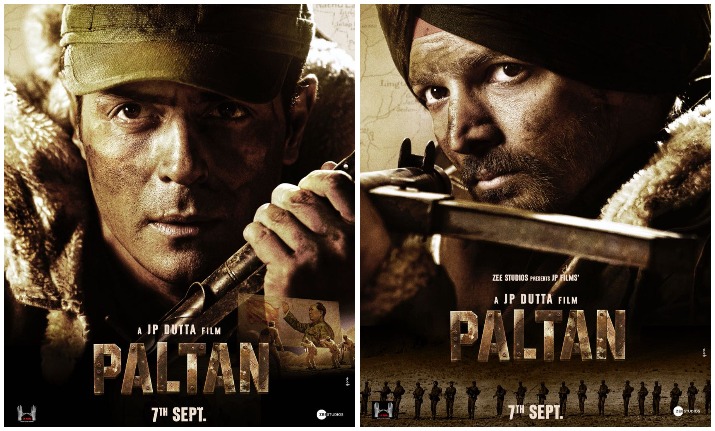 Paltan is J.P. Dutta’s third ambitious flick after Border (1990) and LOC Kargil (2003). This war drama is based on the real-life events of 1967 Nathu La and Cho La Clashes along the Sikkim border.

The Nathu La and Cho La clashes happened on 11 September and 1 October 1967 respectively. The People Liberation Army of China objected to Indian soldiers fencing Nathu La and opened fire when the Indian army continued fencing work despite fierce objections by their Chinese counterparts. In Cho La, the Chinese troops infiltrated into Indian-side of the borderwithout any provocation. The movie depicts the untold story of Chinese trespassing into the India side again and again and how Indian soldiers drove the Chinese away.