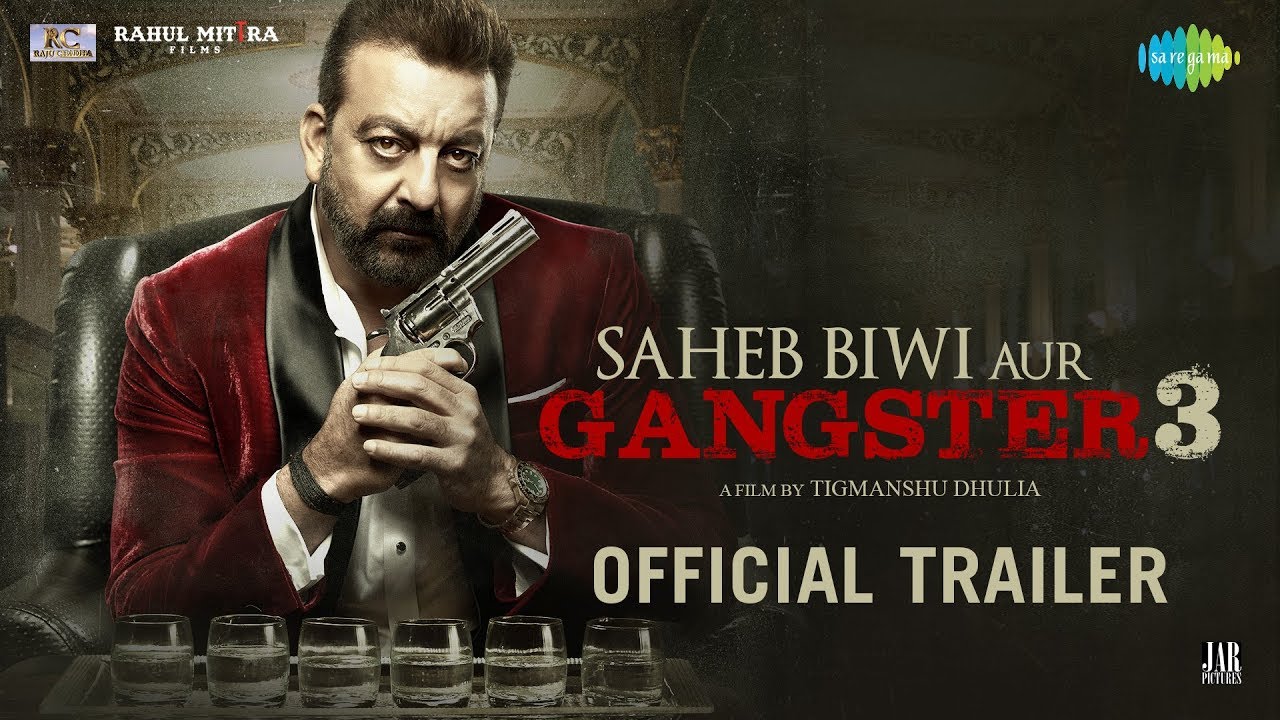 Saheb, Biwi Aur Gangster 3: Is it the story of Sanjay Dutt and Chitrangda Singh?

SBG 3: If it wasn’t Sanjay Dutt then Tigmanshu Dhulia would have played the character himself

Tigmanshu Dhulia spilled the beans of the fourth installment of SBG series. And Dhulia himself could play the gangster in the fourth chapter.

Dutt is the brightest star in SBG 3

Unlike the prequels, the gangster is in the lead role in SBG 3. Sanjay Dutt is himself a prince and leads a lavish lifestyle. Kabir Bedi and Nafisa Ali are his parents and also he has a younger brother Deepak Tijori. But the most beautiful character in Dutt’s life is a tawaif played by Chitrangda Singh.

Chitrangda Singh is quite excited about her role as a tawaif. It is a short role but the character has an impact on the story as it is related to the lead character of the gangster. Patronized by the royal family of Sanjay Dutt, the tawaif is a devotee of goddess Saraswati and she adores singing and dancing to point of worship.

Sanjay Dutt is the poster boy and he’s seen as taking a shot with his gun in the poster. After he comes Jimmy Shergil, scion of the ruling family and below are Mahi Gill and Soha Ali Khan. The grand haveli of the SBG series is seen in the backdrop and the poster is given a dark touch to showintrigue and suspense.

The movie has an impressive star cast including Sanjay Dutt and Nafisa Ali, who returned to the silver screen after a long time. Also, there is a new character … Read more