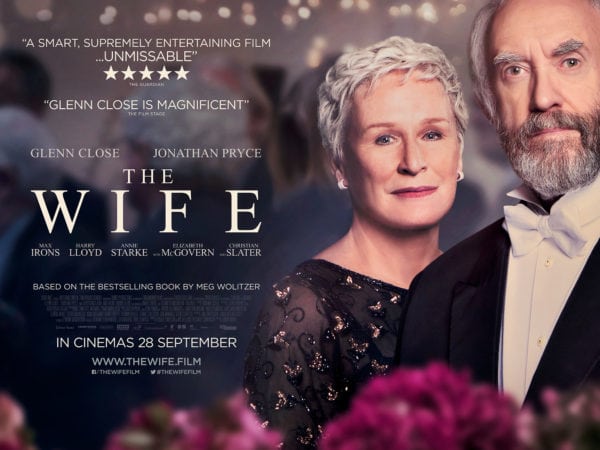 The Wife: Mixed feelings of a wife whose husband has won the Nobel Prize

The Wife: How far could a wife go to help her husband?

A prolific writer is expecting Nobel Prize for his work and his dream comes true when he receives a phone call from the Nobel folks. Happy to receive the highest honor, he wants to share the news with everyone. But what he doesn’t know that his wife has already got the news on the other line of the phone. It is the story of a wife who sacrificed her writing career to become caretaker of his husband.

Story of The Wife

Professor Joe Castleman is happy to get nominated for Nobel Prize for his novel. He received the news after spending a sleepless night. He was confident but a little bit worried about the Nobel community recognizing his work. The call regarding his selection … Read more