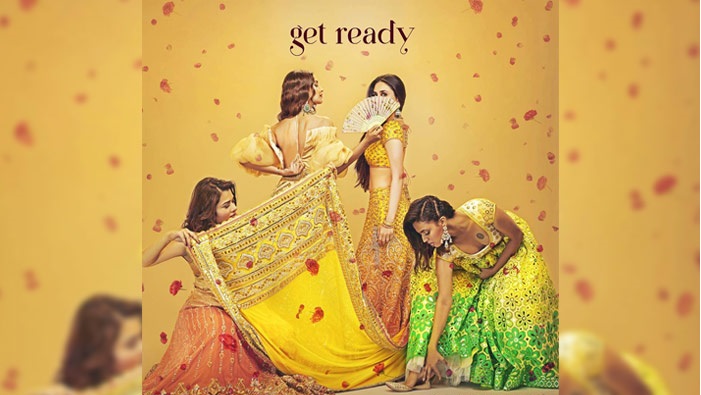 We see that the story demands swearing when four …