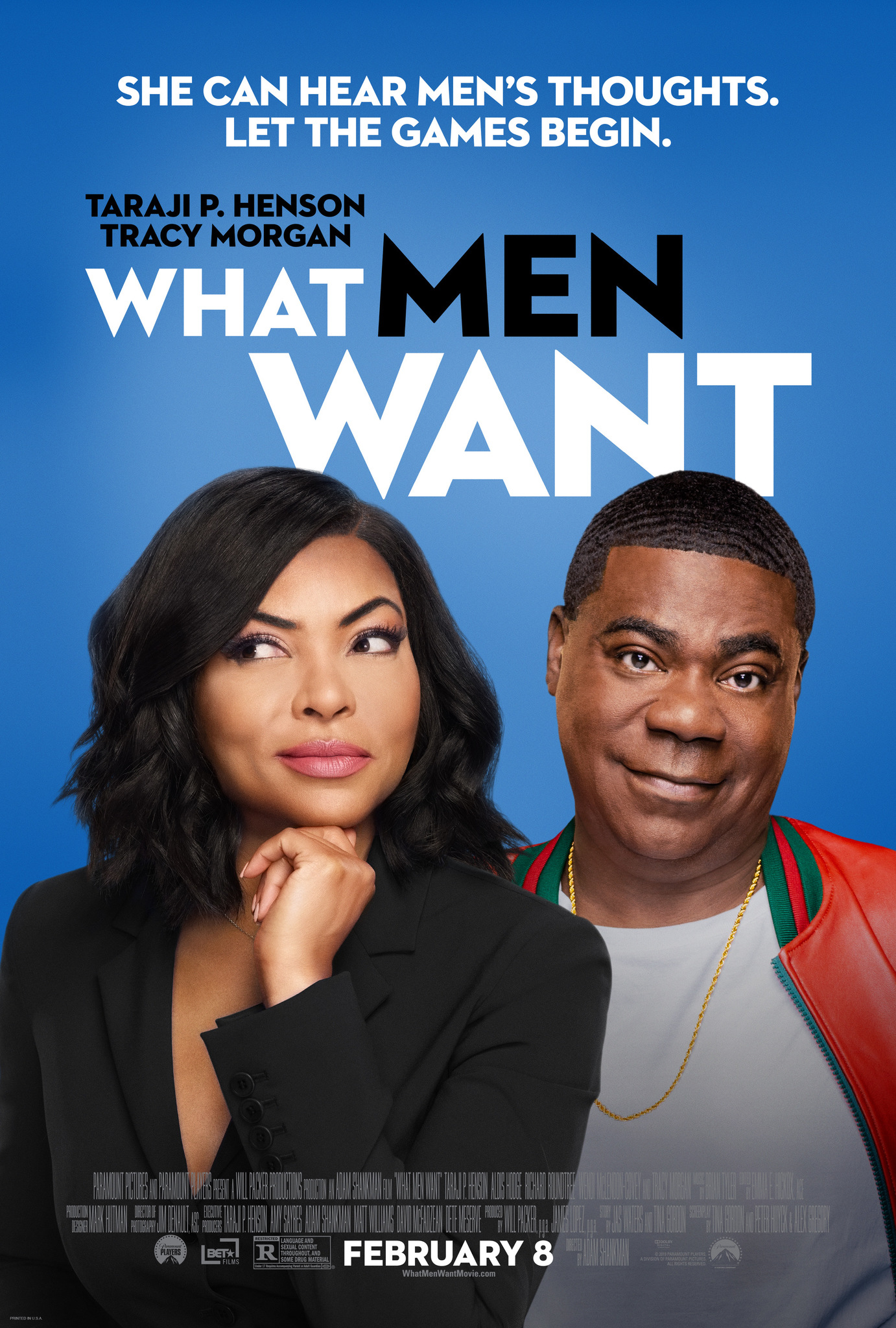 The poster features Taraji P. Henson and Tracy Morgan with a caption on top “She Can Hear Men’s Thoughts. Let The Game Begin”. The poster shows that Henson is what Morgan is thinking about but the latter is unaware about her psychic power.

It is a workplace comedy good for family, friends, kids and everyone. It is a nice movie that has speed, clarity and a social message that women are inferior to none.